How does a circulatory disorder of the limbs (PAOD) occur? 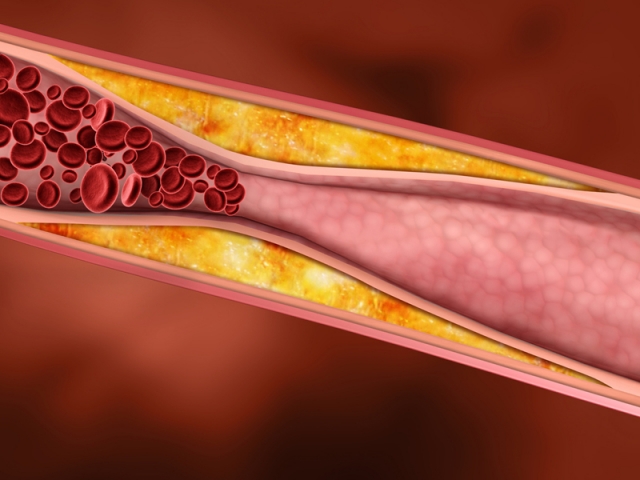 PAOD (peripheral arterial occlusive disease) is a calcification-related narrowing of the arteries in the arms and legs, which can lead to circulatory problems. Typically, the legs are affected and the arms only seldom. Circulatory disorders of the arteries are in most cases the result of a progressive hardening of the arteries (arteriosclerosis). During the course of our lives, our bodies accumulate grease and lime in the artery walls. This creeping process leads to a gradual and slow closure of the blood vessels. Clots can occur on such calcifications and can either suddenly or slowly and progressively cause a complete vascular occlusion.

What is the result?

A narrowing or occlusion of the arteries to the limbs can lead to circulatory problems and reduced mobility within the meaning of the so-called “intermittent claudication” and at worst, loss of limbs. Approximately one million people in Germany suffer from this disease.

What symptoms does PAOD have?

The disease PAOD is divided into four stages based on the symptoms:

There is vascular calcification, which however does not cause symptoms.

The disease manifests itself in terms of the so-called “intermittent claudication” (Claudicatio intermittens). After a certain walked distance, muscle pain in the calf, thigh or buttocks occurs.

Now there is pain even at rest, which is usually located in the foot or in the toes.

Here there is a defect in the skin or also deeper tissue layers. This results in a formation of open wounds in the lower leg / foot (ulcer) or leads to the death of toes / parts of the foot. These areas are a bluish / white at first and later in parts of the foot are black. It is dead tissue and the affected part of the body usually has to be removed in due course. Popularly this stage is also called “smoker’s leg”.

What treatment options are there?

This process has become increasingly important in recent years, because with relatively little effort (possible intervention with local anaesthesia) there can be a significant relief of symptoms and thus an operation may possibly be postponed. The catheter is inserted through a small puncture in the artery (usually in the groin and similar to a heart catheter). Under X-ray control a calcified narrowing can then be dilated (angioplasty) or a blockage can be made passable again. If required, a tubular mesh (stent) is appropriate to hold open the artery. This intervention method is very gentle and usually requires only a short hospital stay (in stage II-III usually 2-3 days).

In some cases, the open-surgical procedure is the best method to restore the blood flow to the affected limb. The possibilities range from paring away of calcium deposits to bypass operations, i.e. the creation of “diversion arteries” to the narrowed or blocked artery portion, so that the blood flow to the leg is ensured. Hospitalization, depending on the operation and individual recovery rate, is from a few days to about a week.

The combination of catheter procedures and operation permits often allows an individualised a treatment, even in more complex calcification patterns in various regions. Since both catheter treatments and open surgery are among our specialties, we carry out many of these combined interventions. A specially equipped so-called hybrid operating room with an ultramodern X-ray system provides the technical basis for this intervention.

What can you do for yourself?

Especially when the arterial circulatory disorder is not well advanced, regular, consistent and intensive walking training in tandem with the right medication can achieve a significant relief of symptoms and an increase in walking distance. Specially devised, regular exercise can also cause the small vessels lying around the constricted vessel to enlarge. Thus more oxygenated blood to be transported to the leg muscles and the reduced supply of the calcified vessel can be offset. In any case, a circulatory disorder of the legs should be examined by a specialist in order to introduce corrective measures as soon as possible.

You can make an appointment here 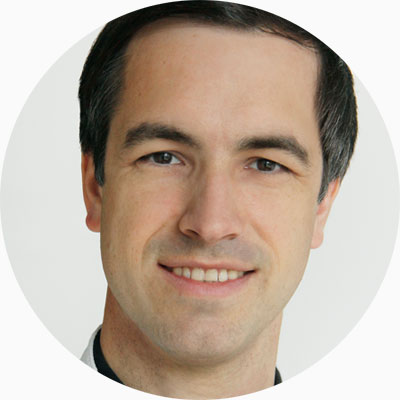 Centre for Vascular Medicine and Polyclinic of the Clinic for Vascular and Endovascular Surgery
Ismaninger Str. 22
D-81675 München
Tel.: 089 4140-6666

If you have already had tests, please bring these to your appointment, gladly in CD format if available